Students often get a pretty bad reputation. To some people we are just rude, lazy people who are drunk all the time. However, it seems that we can be pretty lovely sometimes too. We asked Cardiff students about the small acts of kindness they’ve seen recently, or have even done themselves, to prove that although Boris seems to hate us, we’re really not that bad. 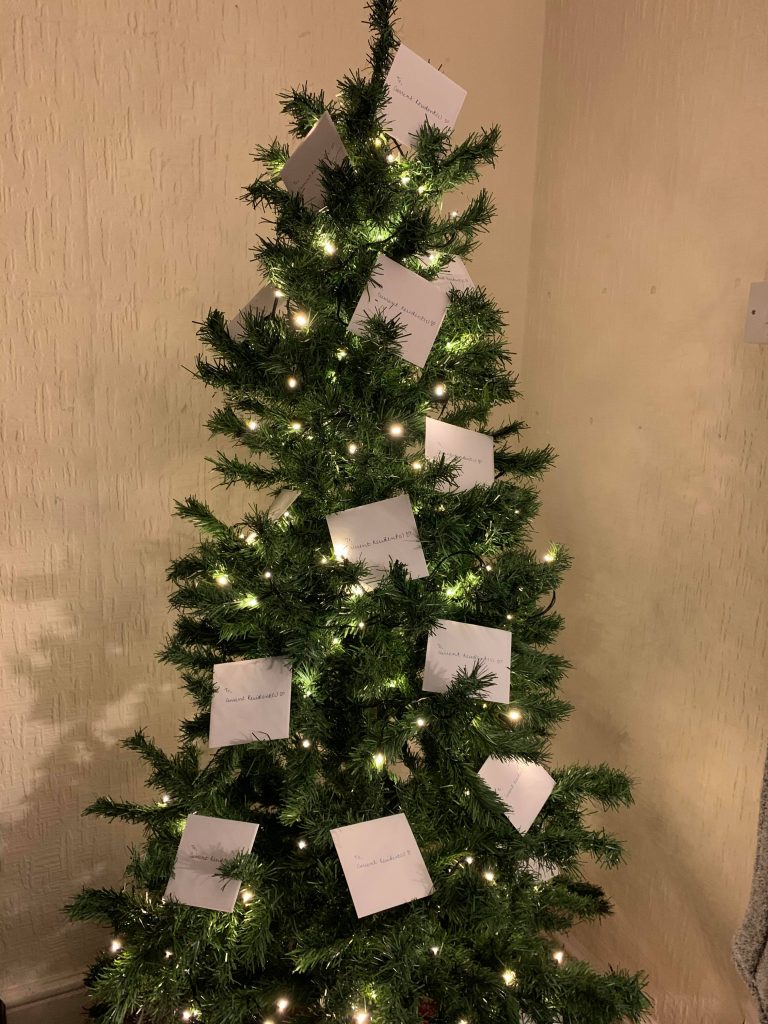 This Cardiff student delivered around 200 Christmas cards  to random houses in Cathays to spread the lockdown Christmas cheer! All the cards were handwritten with holiday messages for strangers, and signed from ‘Santa’. I honestly think I would cry if I got a handwritten letter from Santa through my door. 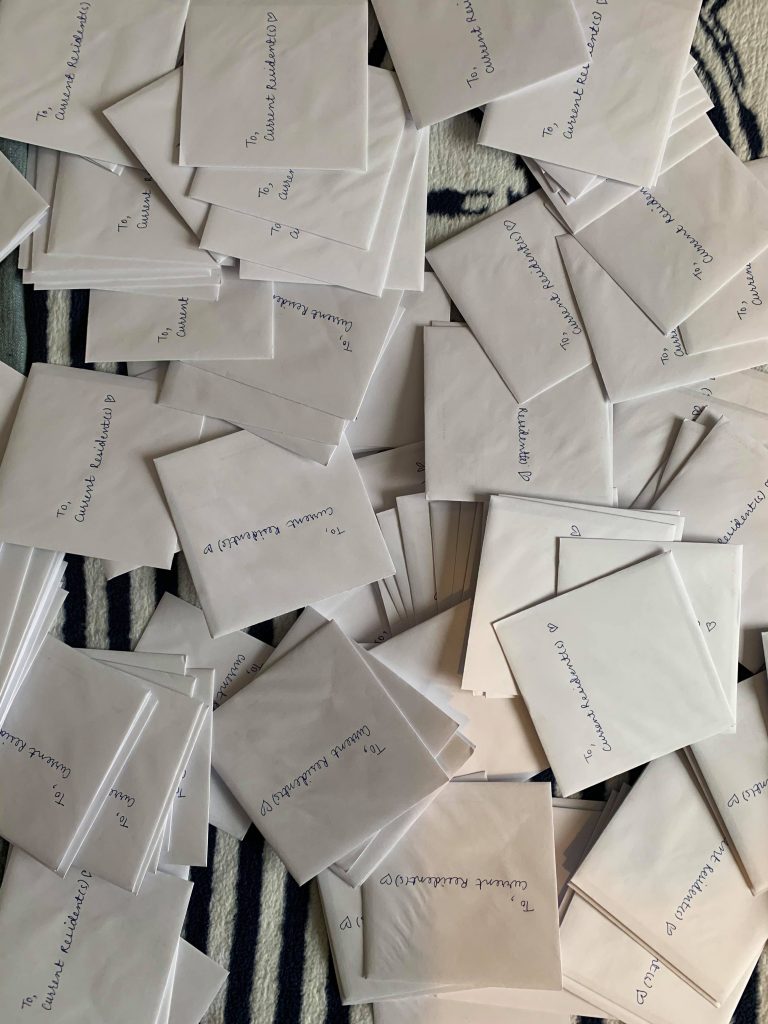 If this doesn’t restore your faith in humanity, I don’t know what will.

Student Shreshth ran around Cathays dressed as a giant sanitary towel. When speaking to The Cardiff Tab, Shreshth said his aims were “to promote awareness about period poverty for people of all genders who have periods, and really to just stir up an open conversation about periods”.

READ:  We asked people who *still* wear Hollister in 2021 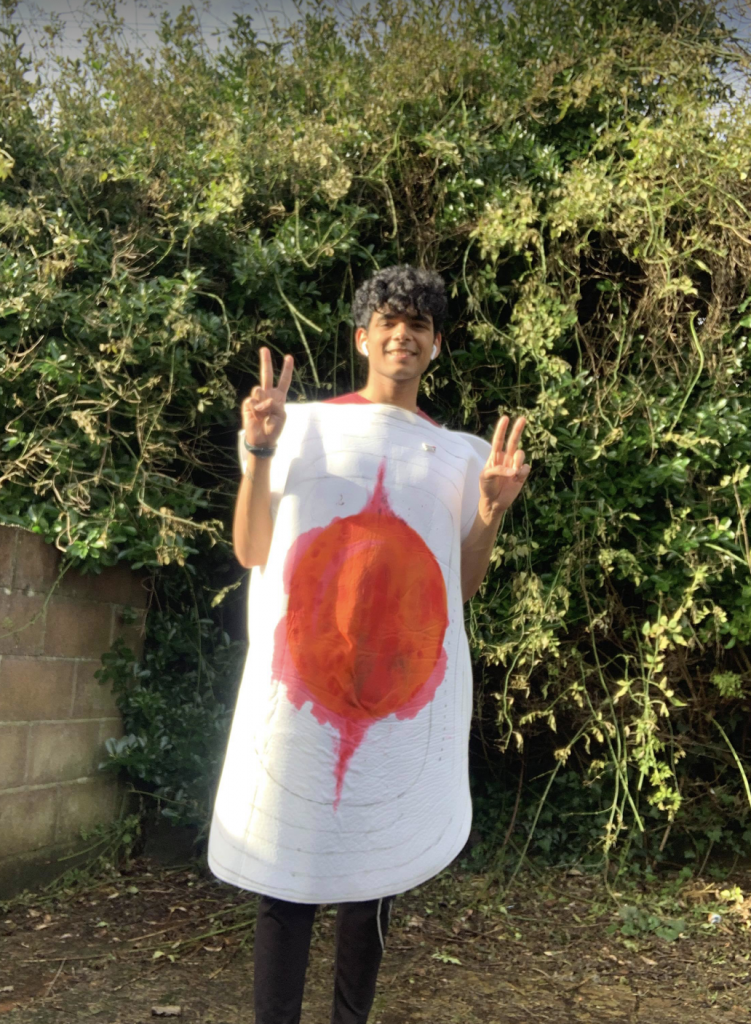 Shresth told The Cardiff Tab: “there’s a fundraiser attached to it as well that donates to this charity called Freedom4Girls. They educate people on menstruation and also make reusable and washable pads to provide to girls across the UK and the world”.

You can find out more at @safeperiodsforyou and donate to the cause here.

These students helped a first year student and got a free bottle of Prosecco in return!

The students said: “A few weeks ago 2 girls in first year crashed their car outside our house and we ran over to see if they was okay. The one girl was really shook up so we invited her in for a glass of water and to stay warm when the driver was sorting her car with insurance. She was with us for about 2 hours. The next day her and her friend knocked on our door with a bottle of Prosecco to thank us”. 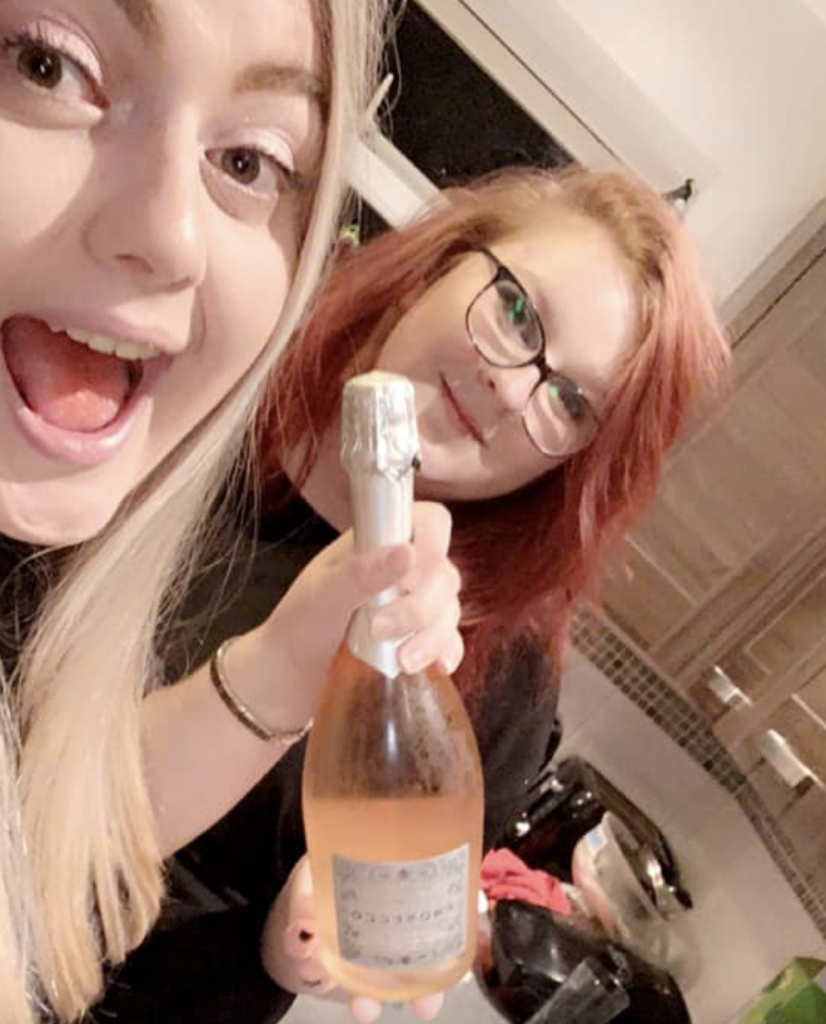 Finding love for the lonely hearts AND raising money

The Welsh Hearts Society begun after a discussion between two medic housemates with “a goal to raise as much money as possible towards a new defibrillator for Cathays”. The students decided to start an online dating scheme.

Welsh Hearts told The Cardiff Tab that they were “totally surprised by the huge response” the scheme received.

READ:  A look back at Shia LaBeouf's past controversies 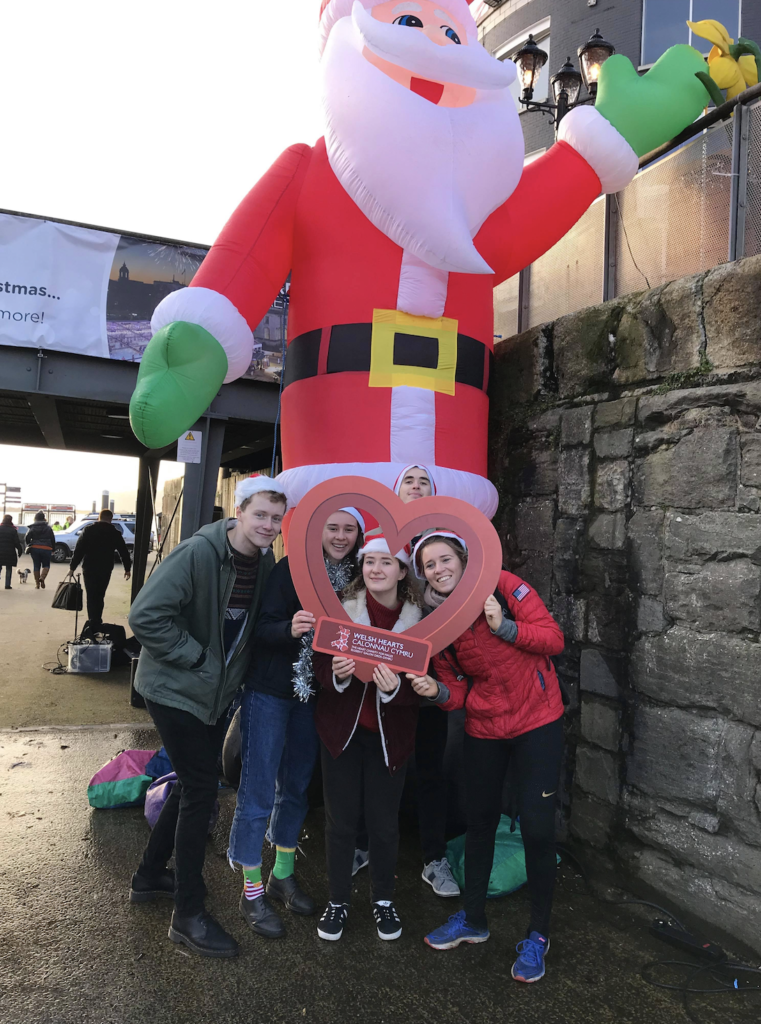 1. Cardiff uni students fill in a short google-form to sign up (questions included topics such as interests and character traits, as well as silly questions like VK preferences and Love Actually character match!)

3. The two cupids spend the day matching up all of the applicants according to the responses they gave on the forms. 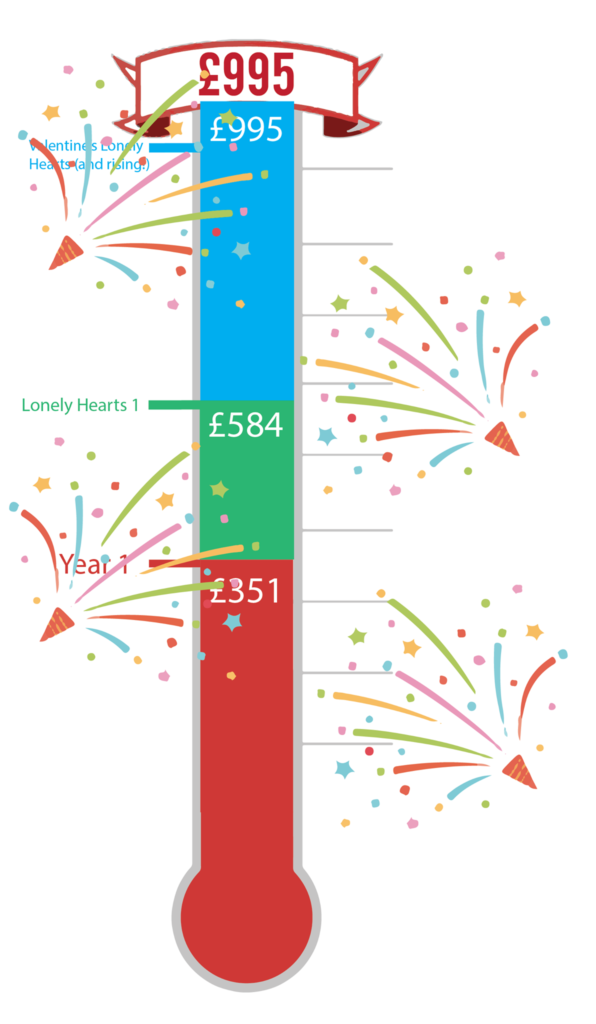 If you missed out on this one, keep an eye out on Welsh Hearts Society’s Instagram for updates!

The students who started the scheme, and everyone who got involved, really show how incredible students can be! We hope that some great love stories came out of this one.

Students lending firewood to other students

A student told  The Cardiff Tab: “So basically, we were having a bonfire & we ran out of wood but really wanted to carry on drinking by the fire & having a good night , so we put a post on overheard asking if anyone had any spare, and a girl messaged my house mate to tell us that she had loads that we could have if we wanted it, so we took her up on the offer and went and collected it !! (Socially distanced)”.

READ:  Your Tabony Aunts are here to answer all your Valentine's worries and concerns 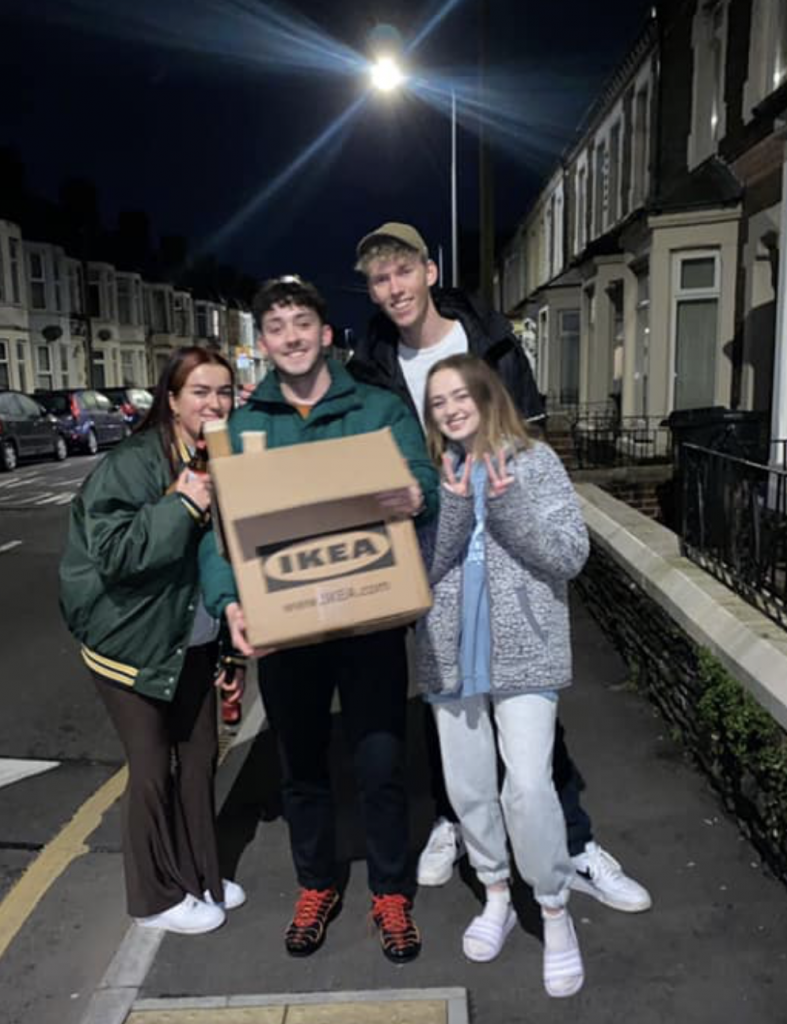 Really, keeping the sesh alive is one of the greatest gifts of all.

Whilst we’re all stuck in lockdown, it’s always nice to see students doing their little bit to put a smile on someone’s face, even if that is just donating your neighbour some spare firewood!

Related stories recommended by this writer

• A country in crisis: Two Cardiff Uni students are walking 2265 miles to raise money for Yemen

What Dress Size Is Ivanka Trump? 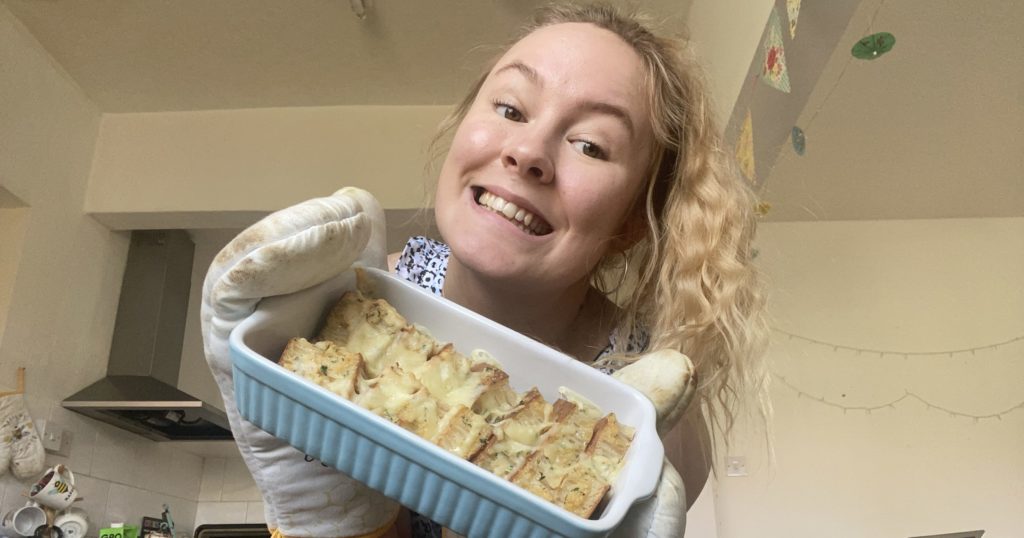 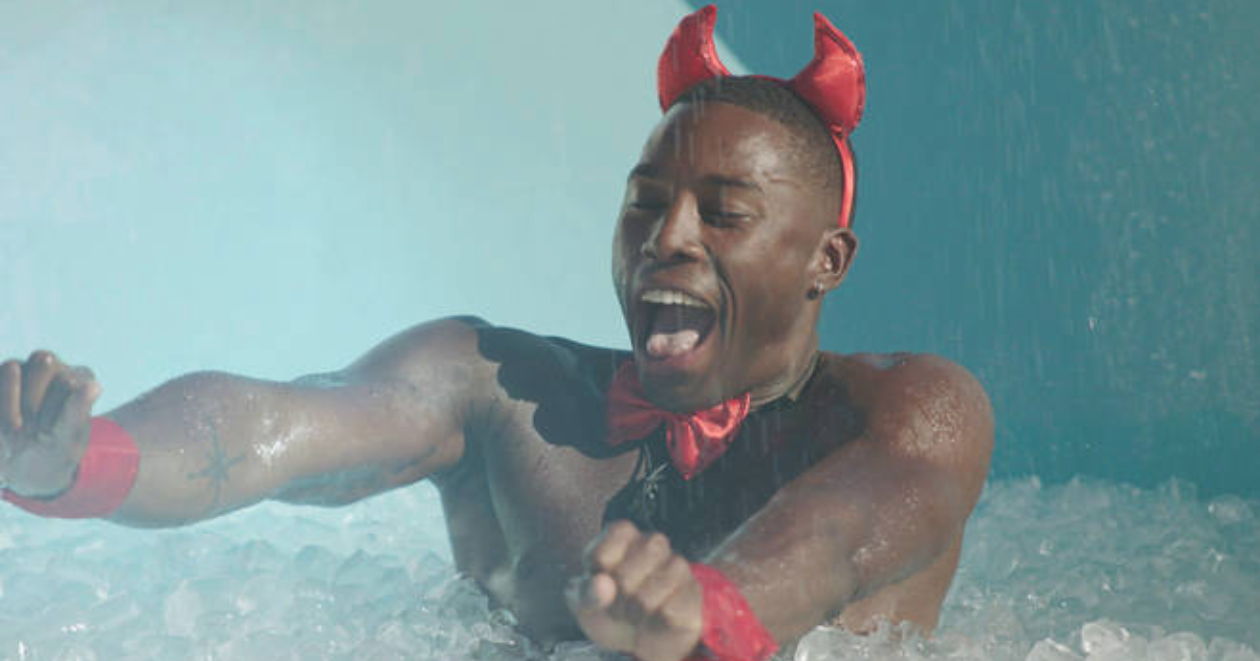 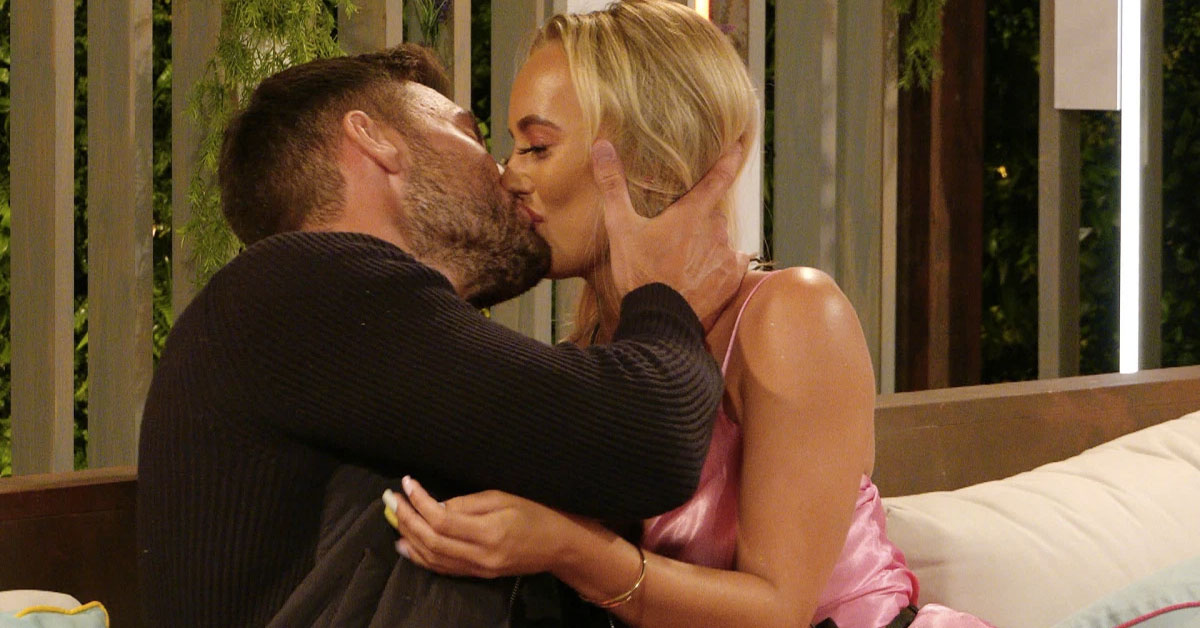 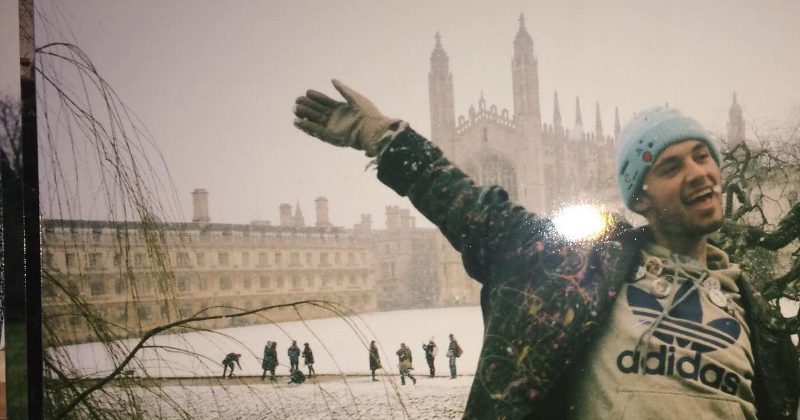